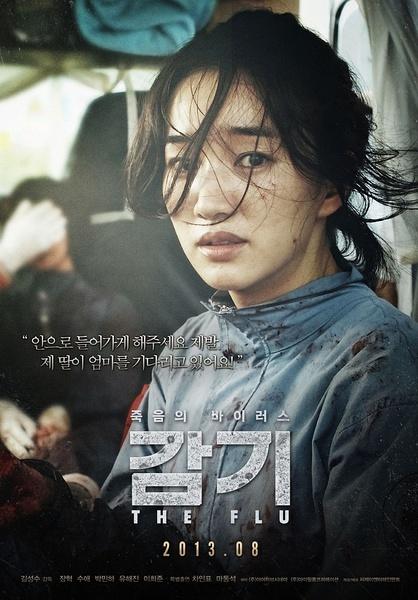 Hereditarywhich stars Toni Collette as a woman dealing with her young familys demons, both literally and figurativelywas praised as a new generations The Exorcist by Time Out and the most exciting movie at Sundance by Variety. AV Club already dubbed it a top contender for scariest movie of the year.

A24, which previously brought us the Sundance horror movie The Witch, is set to release the film in theaters on June 8, so well have to wait until summer to see if Hereditary really is the pure emotional terrorism everyone promises it will be. Until then, check out the trailer above.

The A24 film has already been dubbed a new generations The Exorcist.

On Tuesday we finally got our first glimpse of what everyone at Sundance seemed to be screaming about with Hereditarys first trailerand, good lord, it looks like the critics werent lying. The two-minute trailer doesnt give much of the plot away, but at one point, a young girl cuts the head off a dead bird, someone is briefly on fire, and theres a quick shot involving a swarm of ants on a sleeping body. All that aside, the trailers scariest moments are the quiet shots of Collette as she slowly realizes that theres something foul in her bloodline. That whole thing with the realistic dollhouses is pretty freaky, too.

Hereditary was written and directed by first-time filmmaker Ari Aster. Gabriel Byrne, Alex Wolff, and Milly Shapiro star alongside Collette, and 2018 Sundance MVP Ann Dowd makes an appearance in the trailer as well.

The 2018 Sundance Film Festival was pretty subdued, absent of the obvious Oscar darlings and record-setting bidding wars that weve come to expect from Park City every year. There were still a few standouts in the sea of modestly received films, like Boots Rileys wild Sorry to Bother You and that Mr. Rogers doc, but no movie from this years crop managed to both amaze and completely terrify audiences quite like Hereditary.