I had four minutes with the up-and-coming actress. We talked about a few things.

Here are, without question, the best acting performances of 2017.

An interview with Jenny Slate on the movie Landline.

Season Three is arguably the most outlandish of the series. Its still as entertaining as hell.

Gillian Robespierre talks with us about her new movie Landline, and other stuff.

The horror franchise is released in a box set for the first time ever.

Here are the best movies of the year.

Excited for Annihilation? Here are 14 other sci-fi movies to stream to get in the mood.

Infographic: What is the Best Movie Franchise of All Time?

Tom Cruise continues to be one of the most reliable actors working today.

This infographic looks at each major franchise and analyzes critical and audience reception.

The new FandangoNOW service looks sexy, but does it do what it needs to do?

An Interview with Jenny Slate: You Cant Deny Our Humanity

The hilarious comedy is back on Blu-ray for its 30th anniversary.

Some will be great, some will disappoint, but here are 30 movies you have to see in 2018. 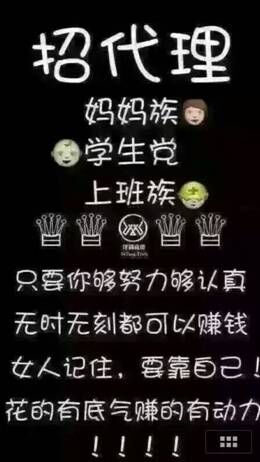