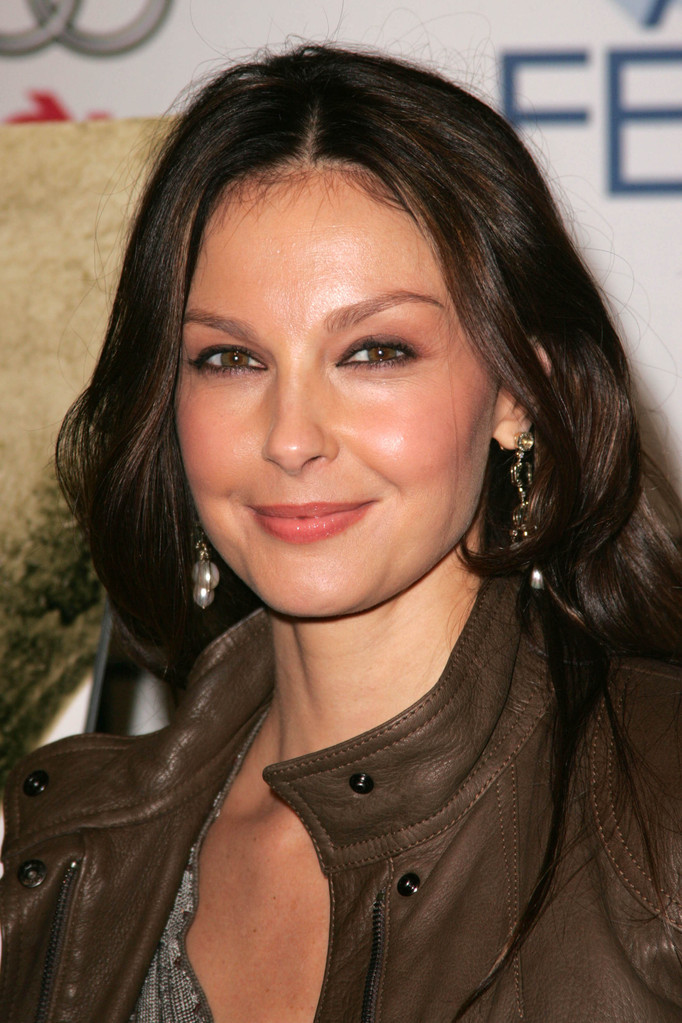 The free-wheeling Volkswagen returns for all-new mischief in Monaco. While owner Dean Jones is racing in Europe, Herbie tries to keep him away from smugglers who have hidden jewels in the car. Julie Sommars and Don Knotts also star in this souped-up laughfest. 105 min. Standard; Soundtrack: English Dolby Digital 5.1; Subtitles: Spanish.

Disney favorite, Dean Jones leads an all-star cast in this the first & best in the series of films featuring the unforgettable Herbie The Love Bug, a white Volkswagen Beetle with a mind of its own. The film is well photographed & makes good use of San Franciscos world famous landmarks. The Love Bug is full of slapstick comedy & high-speed chase sequences. The stunt filled finale will take your breath away. The Love Bug is an unforgettable Disney gem, intended for children but also enjoyed by adults. The film was so popular worldwide that a number of sequels and made for TV films followed, most notably, Herbie Rides Again (1974), Herbie Goes To Monte Carlo (1977), Herbie Goes Bananas (1980) and the 1997 remake The Love Bug starring Bruce Campbell, with Dean Jones in a small cameo role. In Orlando Florida Disney Worlds All-Star Movie Resort even has an entire section of its hotel dedicated to the worlds most famous V W, that alone indicates just how important the Herbie franchise has been to Walt Disney.

* Its a Love-in for Herbie… the incredible little car who shifts for himself!

The Love Bug Collection is available to buy from Movies Unlimited

The Love Bug is available to buy from Movies Unlimited