Forget about the 2015 3D remake. The original 1982 film remains as one of the scariest haunted house movies, which benefited from Steven Spielbergs storytelling as co-screenwriter. After seeing this movie, you may want to take the Ghostbusters along when you decide to buy a house.

Shot in the style of a documentary, and triggering a spate of copycat found-footage movies, the constant unsteadiness of the picture puts the viewer ill at ease right until the unidentified creature in the derelict house breaks the camera, and the recording stops.

After seeing the creepy, monochrome, raven-haired girl climbing out of the TV in Gore Verbinskis 2002 remake of the Hiroshi Takahashi Japanese classic, you may not want to watch television ever again.

The lights are dimmed. The only light in the room comes in flashes from the television screen. Theres a rustle in the bushes outside the window. You jump, and your heart nearly stops! You get up in the half dark, stumbling towards the window to have a look, too scared to switch on the lights in case you make yourself visible to the hidden danger. You see and hear nothing further, so you stumble your way back to the couch and continue to watch the movie, but this time with the sound turned down a bit just in case someone, or something, tries to sneak up behind you.

You hear a window slamming shut somewhere in the house, and this time you let out a little girlish scream! Armed with the nearest blunt object as a weapon, which in this case is an empty pizza box, you bravely get up again to investigate. As your heart threatens to jump out your mouth, you discover that its only the bathroom window that is flapping in the wind. You close it and return to the movie, satisfied that your house is probably not haunted. You also consider that, just maybe, scary movies are not the best idea to watch alone in the dark.

This article was provided byApex Window Werks, a residential and commercial window repair company. If your windows are horible, let AWW fix them for you. They repair rotten wood windows, replace broken glass, do double pane window defogging and much more. Call them for more details.

Haunted house movies need not be all serious and scary. They can be a bit funny too, and Tim Burtons 1988 classic strikes the perfect balance between scary and humorous. Its hard to forget Michael Keetons performance as the diabolical ghost Betelgeuse, and the stellar supporting cast that includes Alec Baldwin, Geena Davis, and Winona Ryder.

Theres obviously no real reason to be scared, since there are no ghosts or monsters living in your house. But there are a few movies that will convince you otherwise. You absolutely have to see (or avoid) these ultra-scary haunted house horror movies. 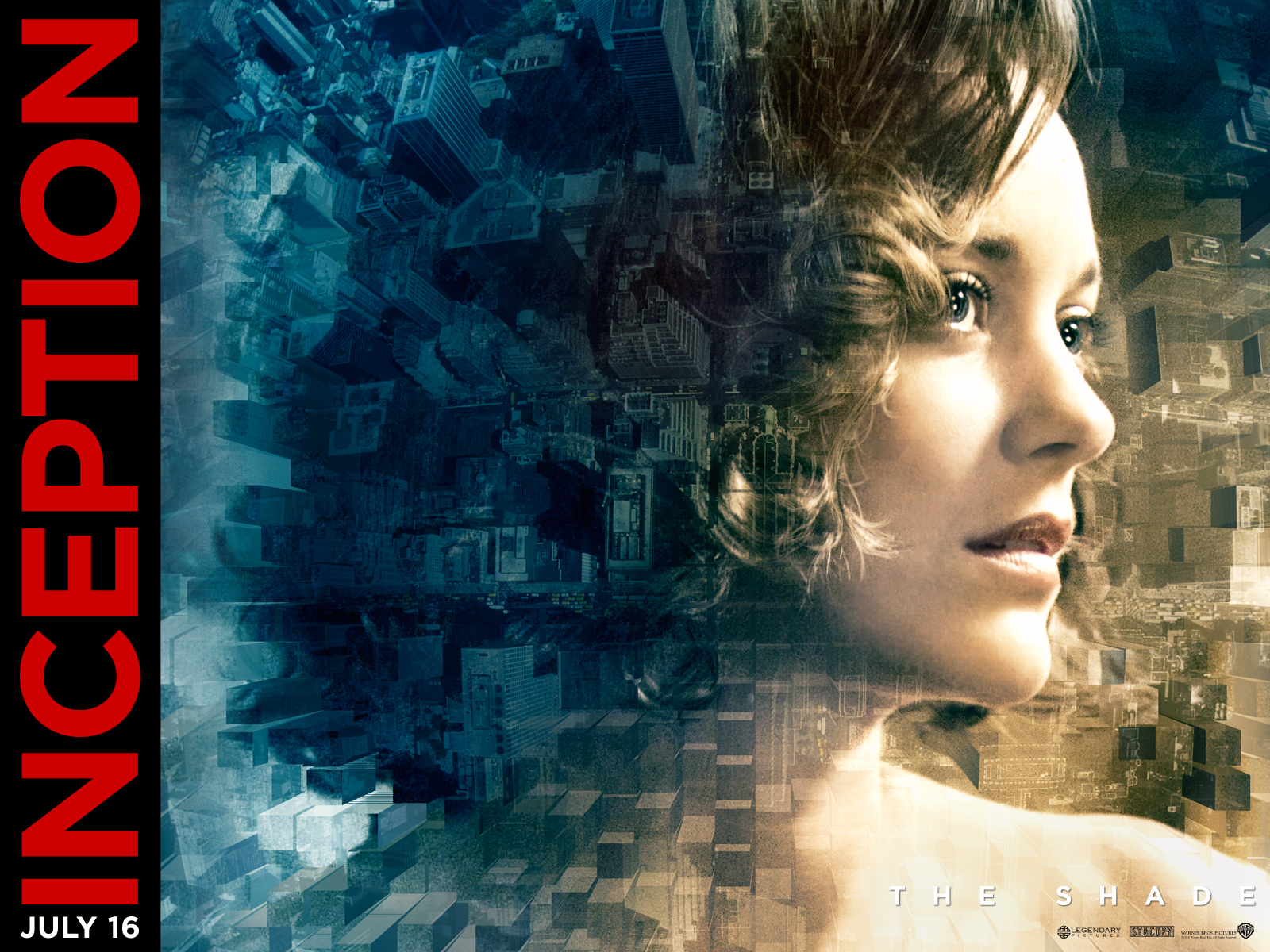 Stanley Kubricks adaptation of the novel by Stephen King is not only one of the best adaptations of that authors books, it also made Jack Nicholson famous for one of the most iconic improvised lines in all of cinema, Heres Johnny!, not to mention Redrum. The cinematography is beautiful and suspenseful, and builds a perfect dramatic arc through all the creepy events in the haunted hotel, right up to Jack Torrances frosty death.