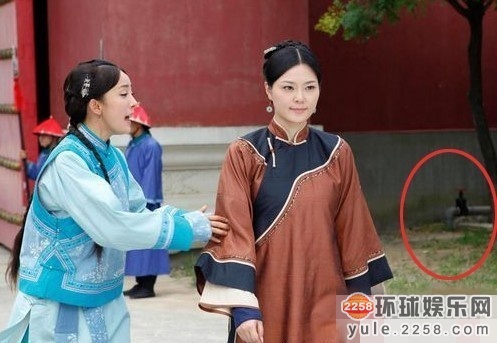 Alongside the series premiere of MONSTER BUG WARS, Science Channel has announced the first steps in a multi-platform, immersive 360 degree screening experience. Viewers will now have the opportunity to become citizen scientists on the brink of amazing discovery, as they participate online, through social media, and through Science Channel branded mobile apps, coming soon.

Heavyweight boxers, pro wrestlers and ultimate fighting champions are no match for the vicious ferocity exhibited by the tiny garden gladiators of MONSTER BUG WARS. The upcoming Science Channel series combines the fun of a classic 1950s monster movie with the intense action of a steel cage match as it follows the insect worlds most lethal predators engaging in one-on-one showdowns for survival, supremacy…and supper. MONSTER BUG WARS premieres Tuesday, March 29, at 9:00PM (ET/PT).

MONSTER BUG WARS is incredibly fun, buzzable programming that will have viewers laughing – and occasionally jumping out of their seats said Debbie Myers, General Manager and Executive Vice President of Science Channel. Science is everywhere, and our viewers will now be able to let their curiosity run wild with MONSTER BUG WARS and the supporting online and social media platforms. Its the kind of immersive experience that you can only get from Science Channel.

Featuring microscopic detail and stunning visuals, MONSTER BUG WARS offers an unparalleled look into the natural setting and fighting tactics of the worlds deadliest, creepiest creatures. To fully discover how different insect species kill, expert entomologists offer insight into the hunting, mating – and most importantly, the attack mechanisms – of these petite predators. With gruesome play-by-play commentary and horror movie sound effects to accompany the fatal fights, viewers will enter the miniature, yet ruthless, world that exists in every corner of the globe…from the back of your basement, to the depths of the Amazon jungle.