Some think the scene might have featured some very real action. While this might seem questionable given the fact that it would have been a very risky move for a huge star like Tom Cruise, one thing is for sure: the chemistry between these two was very very real! De Mornay went on to become a star herself after this role, appearing in blockbuster films likeBackdraftandThe Hand That Rocks the Cradle

The Motion Picture Production Code and US law restricted real, unsimulated intimate encounters in movies until the 1960s when mainstream cinemas began pushing boundaries in terms of what was presented on screen. Though most graphic love acts depicted in movies are simulated, sometimes actors actually perform the real deeds.

This one has never been confirmed by the films stars, but rumors have been swirling for years aboutRisky Business. The speculation surrounds that infamously steamy scene on the train between Tom Cruise and his then real-life girlfriend Rebecca De Mornay. 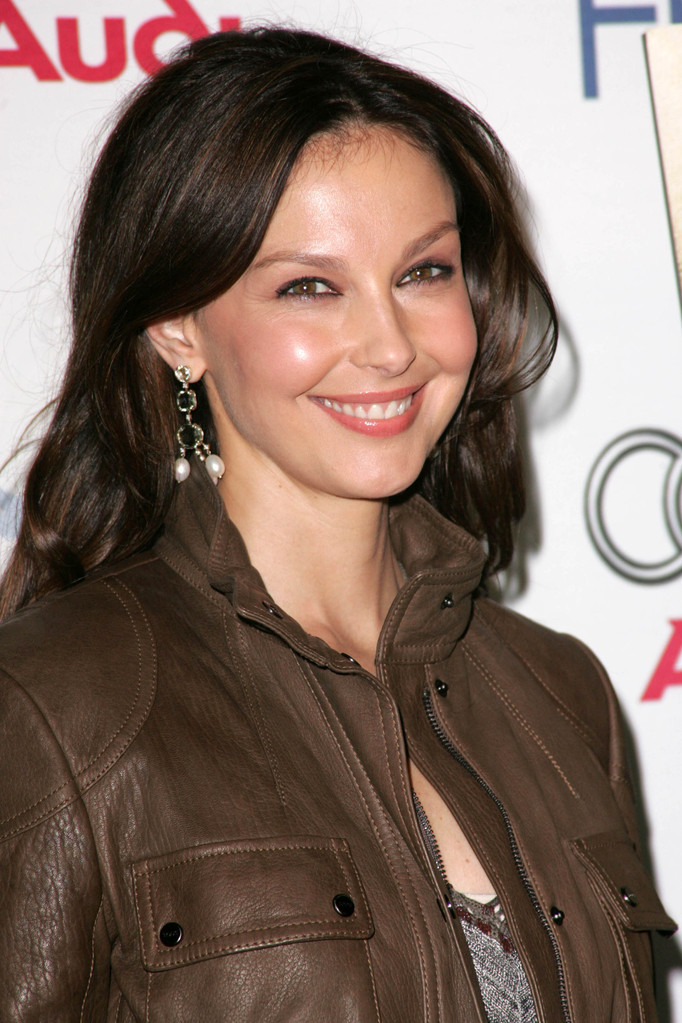