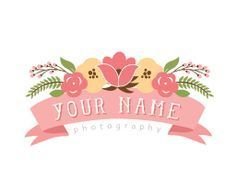 Exclusive Sneak Peek: Desperate Crew Consider What Are We Willing To Eat Next?

Got the acting bug while doing musical theater in school. Is the cover model for pop group Reeve Olivers second album, Touchstone Inferno. Had her first recurring TV role on the short-lived series The Mountain. She would later work with a fellow cast member, Penn Badgely, on the CW teen drama Gossip Girl. Has a prayer by Mother Theresa tattooed on her torso. Appeared in an episode of the CBS comedy How I Met Your Mother, in which she shared an on-screen kiss with actress Rachel Bilson.