The Moves Are Bigger and the Issues Thornier in 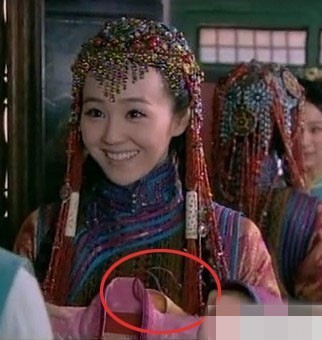