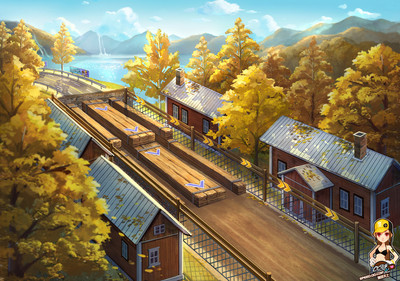 Cockroaches have been found to carry the pathogens that cause tuberculosis, cholera, leprosy, dysentery, and typhoid, as well as over 40 other bacteria (like salmonella) or viruses that can cause disease.

The cockroach (order: Dictyoptera, sub-order: Blattaria, meaning to shun the light) is probably one of the most infamous and hated of all insects. It is associated with filth and unhygienic conditions. The cockroach descends from an ancient lineage of insects which have inhabited our planet for around 100 times longer than humans. About 4,000 species are known today, only about 12-14 are commonly associated with humans.

The cockroach has an oval somewhat flattened head partially concealed by the pronotum and with the mouth pointing backwards between the fore coxa. The antennae are long and thin and inserted below the middle of the eyes, the mouthparts are adapted for biting, chewing and licking while the compound eyes are usually large and irregularly hemispherical being wider near the vertex (the top of the front of the head). The forewings (tegmina) are usually hardened and often opaque, the hind wings are membranous (in cockroaches, except very small ones, the wings, in those species which have them overlap in the middle of the abdomen whereas the wings of beetles never overlap at all). The legs are almost equal in length and depressed beneath the body. The abdomen has ten segments but only 7 or 8 visible from above while from beneath 9 plates (sternites) are visible in the male but only 7 in the female.

Cockroaches are related to termites (Isoptera) which some authorities believe arose 100 to 50 million years ago as an offshoot (or possibly 2 offshoots) of the cockroach lineage of the time.