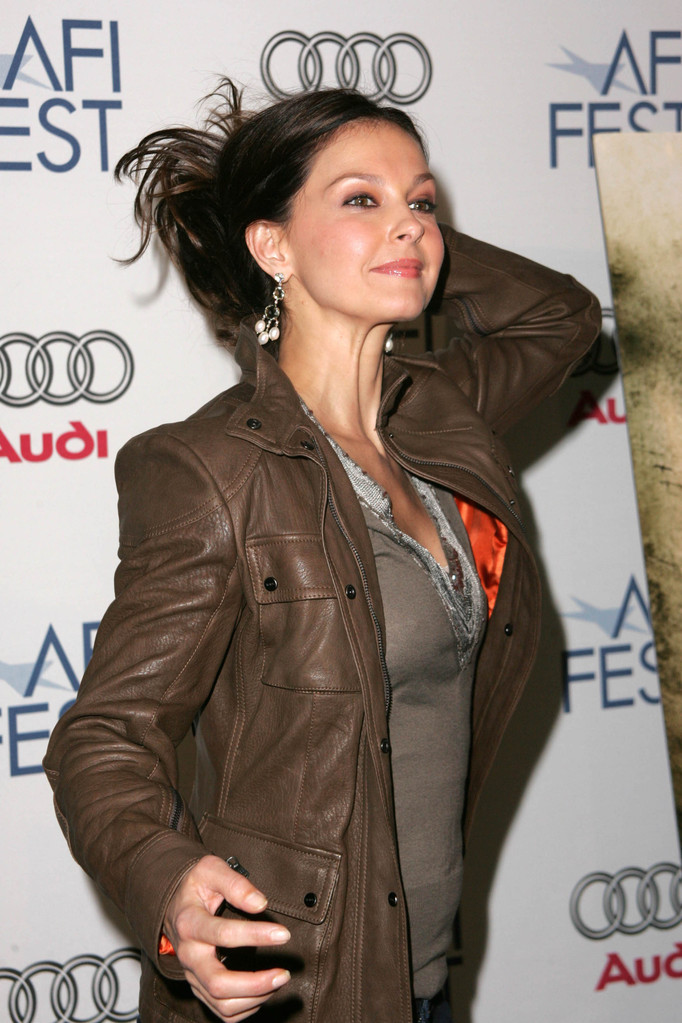 OMG THANK YOU for saving me the money. Hubby is a huge Ashley Judd fan and we checked out the movie. Thought about buying it but reading it it didnt catch me. Sure glad we passed it up. YUCK

Ashely Judd is Agnes who was married to Harry Conic Jr. What on earth could go wrong with stars like these? I bought the movie for me and Hus thinking it was a scarry one. Scarry? No. Insane, oh yes

This topic is now archived and is closed to further replies.

Camping, fishing, boating, bow hunting, snow skiing, snowmobiling, buggy riding…basically anything outdoors….and I love to read! I have 3 rescue dogs which I love with all my heart.

LOL That was the best movie review I have ever read……your too funny Sorry you had to see such a crummy movie, I hate it when that happens.

Harry went to jail and she divorced him and turned into a lesbian and had a lovely girlfriend. After a couple of years passes while said husband is jailed, a man arrives on the scene and she decided not to be a lesbian any more, dumped her partner and changed back. He moves in after only knowing her like 5 minutes and discovers bugs in her bed but only he can see them. He convinces her that her place is infested and they begin to spray disinfectants and takes it to another level. Now she can see the bugs too. Girlfriend comes back on the scene to tell Agnes she has no bugs but Agnes doesnt beleive her. Harry Conic is released from jail and comes visiting his X Agnes and she tells him to go away because they have bugs. He thinks they are crazy but Agnes throws him out. Agnes and her new lover boy both become obcessed with bugs and this guy confesses to her that he was used in the war as some kind of human experiement and bugs have been implanted in his body for a goverment project and the government is looking for him and bugs are crawling out of him and because they bred, she is now the Queen Bug. She decides to protect him and they are both hiding out in their apartment which is now covered from top to bottom with aluminum foil.

Wow, I didnt even know that movie existed……….sounds kinda like Ashley Judd has lowered her standards?…… I loved her in Double Jeopardy & Kiss the Girls………hmmm…..glad you shared……sorry you got ripped off though.

I enjoy raising/training/rescuing llamas, keeping my miniature horses and I am also involved in Chinese crested rescue. I also raise Dexter cattle for beef and milk.