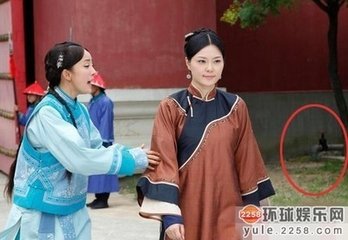 Disney has set Monday, July 16, for the premiere of its 16-part summer docuseriesThe revival of its late-90s docuserieswill air at 7:30 PM Monday-Thursday throughout the summer onDisney Channeland also will be available on the DisneyNow app and Disney Channel VOD.

The docuseries chronicles the outdoor fun, team activities, new friendships and the experience of being away from home for a new generation of kids at the popular Camp Waziyatah in Waterford, ME. Producers returned to the series original locale to film the myriad activities as well as the challenges the campers face, including trying to fit in, being homesick and the ups and downs of friendship. Through it all, viewers see the campers resilience and how they each come into their own through a summer of fun.

The original docuseriesBug Juicepremiered on February 28, 1998, and ran for three seasons.