Season 1 takes place at Camp Waziyatah in Waterford, Maine, a camp that has been in operation since 1922. The camp is broken down into two sessions.

The series focuses around 20 kids and their experiences at summer camp. Together, the kids work hard to excel in their activities and become friends.

is aDisney Channelreality series that premiered onFebruary 281998. It was named after the slang term for large quantities of super-sweet juice drinks made with artificially flavored powder such as Kool-Aid that are often served at summer camps.

Pirates of the Caribbean: On Stranger Tides 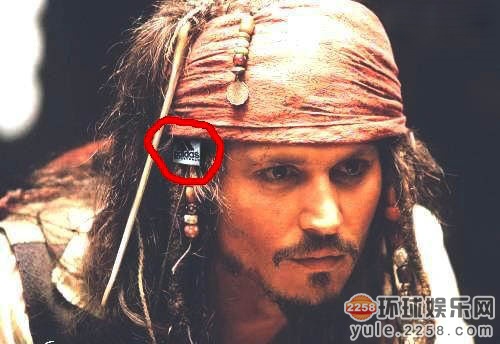 Season 2 takes place at Camp Highlander in Horse Shoe, North Carolina. The camp is broken down into three sessions.

Episodes of all three seasons were shown for several years on Disney Channel, ending with a run of Season 3 during the year 2001. Bug Juice was subsequently pulled from the air and was not shown again until the summer of 2004, during which episodes from the first season ran nightly in chronological order. The last episode of Bug Juice aired August 20, 2004, and it has not been shown since.

Bug Juice was also broadcast in the UK on Channel 4sThe Bigger Breakfast.

During the summer of 2006, Disney began posting mini episodes on its Web site, encouraging viewers of the Disney Channel to log on and view 5-minute short clips from episodes of the first season.