Marlon Brando had initially been approached to play the part of evil businessman, Nicholas Dunderbeck, but Brando, who had always wanted to play a woman, decided to play the small role of the elderly candy company founder, Mrs. Sour, instead. When the directors arrived at his home to record him, they found that Brando had even dressed up in a wig, dress, gloves and makeup to get into character. Brando was frail and required oxygen throughout the recording, but he remarked it was the most fun he had since acting in Julius Ceasar. He died the very next month on July 1, 2004.

is an unreleased animated superhero movie that was Written by Simpsons Writer Bob Bendetson (Who was also co-director) along with Family Guy director Peter Shin and starred the voices of Brendan Fraser and Marlon Brando. It was noteworthy for being Brandos last film (his last, or at least most of it if not all of it). The film starred Fraser as Howard Kind, an employee of a candy factory that is bitten by bugs and becomes the superhero Big Bug Man. However, he soon becomes corrupted by the business world. 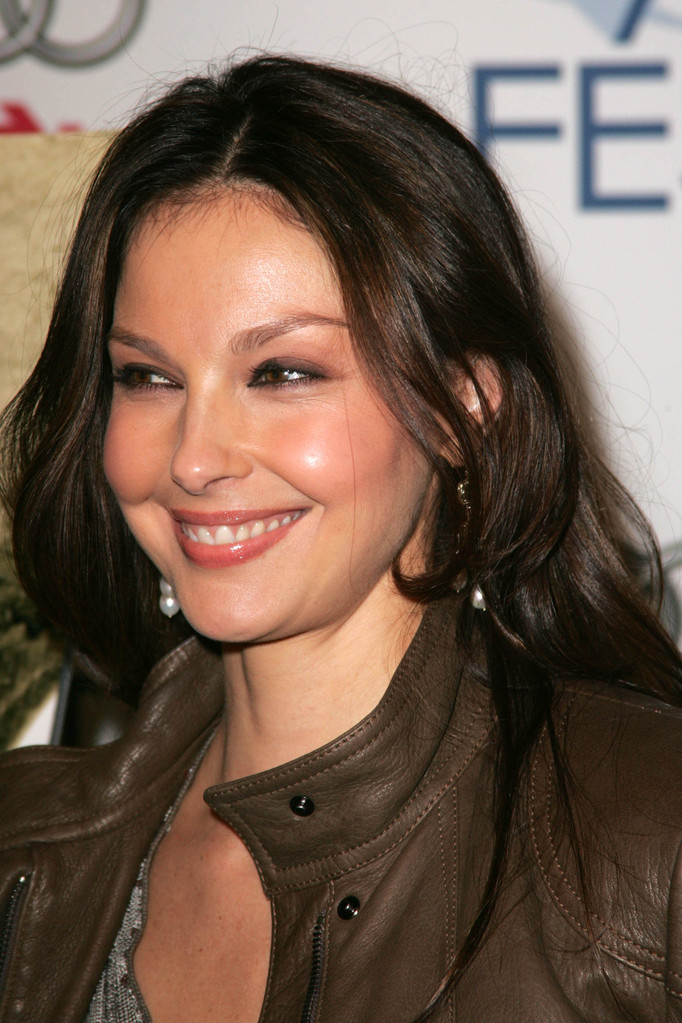 The film was scheduled to be released in 2006, then 2007, then in 2008. However, nothing has been heard regarding the projects release since, and its future is uncertain. Storyboard sequences have been since found online.[1][2]

Storyboard sequences for the film, courtesy of Raymie Muzquiz.Retrieved 01 Feb 13.

The Armin Meiwes Tape (Recorded in 2001)

News Piece regarding Brandos involvement in the film.