Netflix truly is starting to take over the world, as evident from the recent uptick in the number of Netflix exclusives releasing every month. There is always something new to discover on Netflix, especially when it comes to indies, foreign language films, and documentaries. Check out some of the best Netflix exclusives that you shouldntRead More

There is no actor who commands the attention of the viewers like Denzel Washington. He is a rare talent who transcends whatever role he plays. His acting is so complex and realistic that you can see the character coming to life right in front of you, whether he terrifies you with a threat or helpsRead More 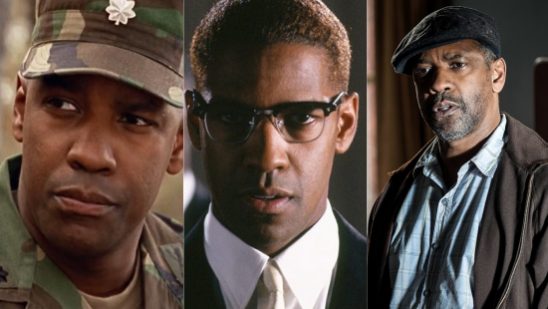 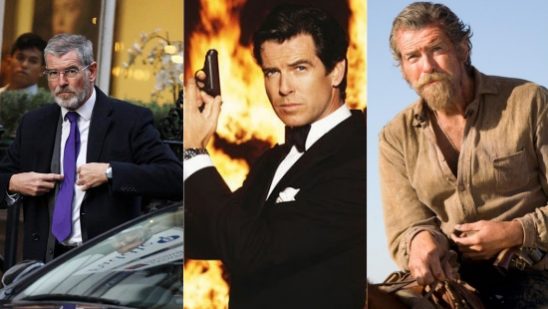 Daniel Craig is one of the most versatile actors around. Although a lot of people know him because of his recent Bond roles, he has done some amazing roles way before he started acting as the 007. Lets have a look at the 15 best Daniel Craig movies of all time: 15. The GoldenRead More

Black Panther recently surpassed Titanic as the third highest grossing film in North American history, earning more than $665 million. This success points to a fact that has been apparent for years for those paying attention art starring black protagonists, and made by black creatives, is in high demand. The signs have been pointing towardRead More 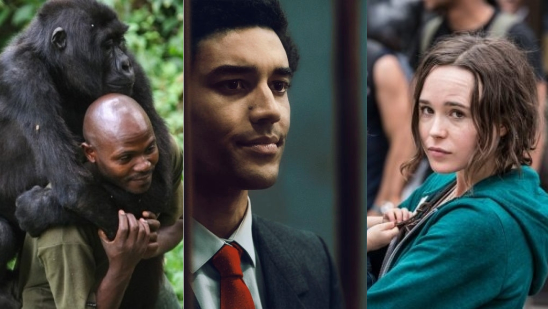 The name is Brosnan, Pierce Brosnan. This Irish actor is widely known as one of the best James Bond till date. The sixth actor to portray the 007, Brosnan is not just considered the best Bond but is responsible for taking the Bond movies to a whole new level. However, Brosnan doesnt only has theRead More 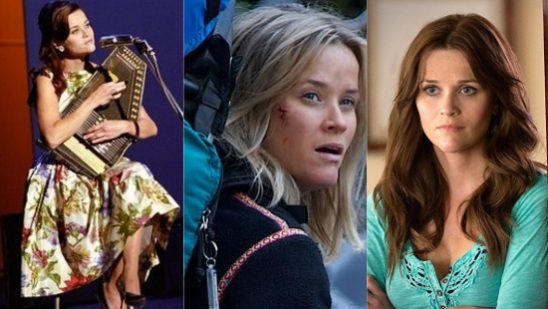 A brilliant actress, producer, and an entrepreneur, Reese Witherspoon is a true superwoman who refuses to give up on anything she sets her mind to. With a plethora of outstanding movies under her belt, it is not easy to select only 15 of her best movies ever. She has proven that she is a versatileRead More 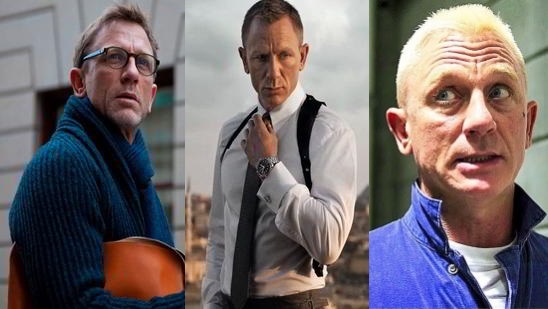 Chillopedia is a growing information blog which focuses on various different genres that span the entire cultural spectrum.