Euphoberia wasmuch like the modern centipedein shape and behavior, but with the distinction of being over three feet long. Fossil accounts of these beasts have been found across Europe and North America. Scientists arent exactly sure of its diet. But even the modern giant centipede, which only reaches about ten inches (25 cm) in length, can prey on birds, snakes, and bats. Imagine the kind of prey a three-foot-long version could bring down. 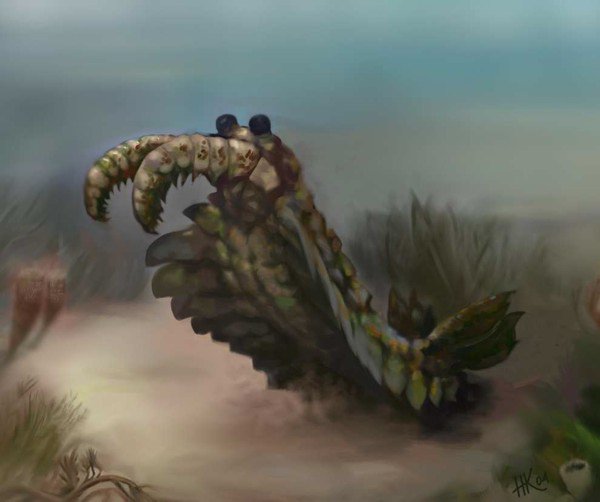 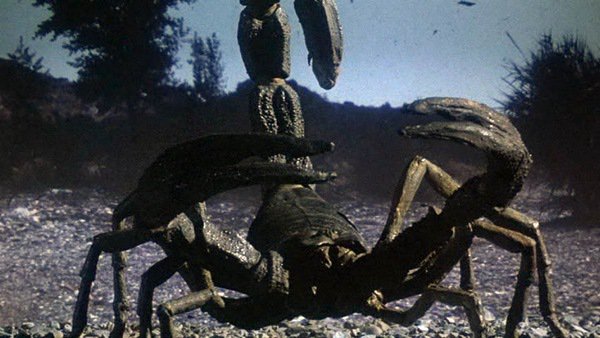 Anomalocaris canadensis looked like astrange blend of squid and shrimp. It was three feet (1.0 m) long, with a mouth full of razor-sharp teeth. Fossils found in China show that it was a massive undersea arthropod that lived about 500 million years ago. It probably fed on smaller crustaceans using its bizarre and deadly set of teeth, which resembled an enormous serrated cigar cutter; and itspowerful mandibleswere used to catch large prey. 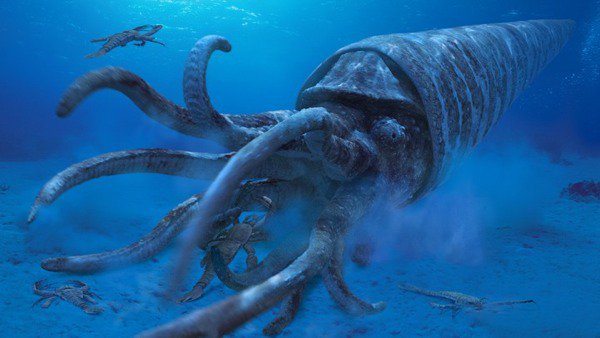 P. kirktonensis wasanother species of scorpionthis time making its home on land. It is thought to have reached over two feet (60 cm) in length. It thrived during the Devonian period around 400 million years ago, and probably ate smaller arthropods and insectsthough its sting would have been powerful enough to kill certain animals.

J. rhenaniae fossils were first discovered in Germany in 2007. We now know that the creature was atruly monstrous sea scorpion, reaching eight feet (2.4 m) in length. In fact, a single one of its pincers was more than 18 inches (46 cm) long. A scorpion the size of a crocodile was certainly a predator to be reckoned with; it prowled the seas until the Permian extinction 250 million years ago.

10 Moments In American History, As Seen From The Other Side

Follow us onFacebookor subscribe to ourdaily or weekly newsletterso you dont miss out on our latest lists.10 Comparisons Between Chimps and HumansTop 10 Fascinating Facts About Eagles10 Insects That Belong in an Alien World10 Huge Versions of Already Terrifying Animals

10 Fascinating Facts About The American Flag 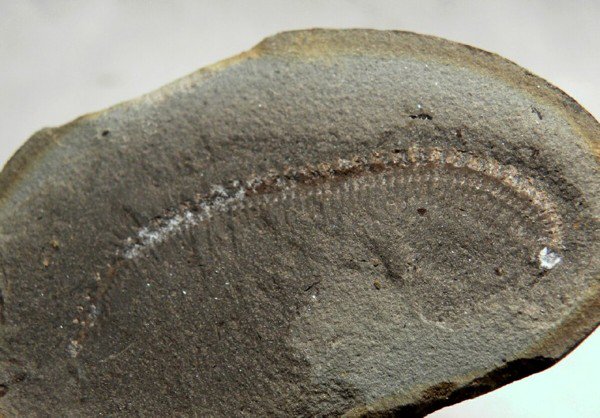 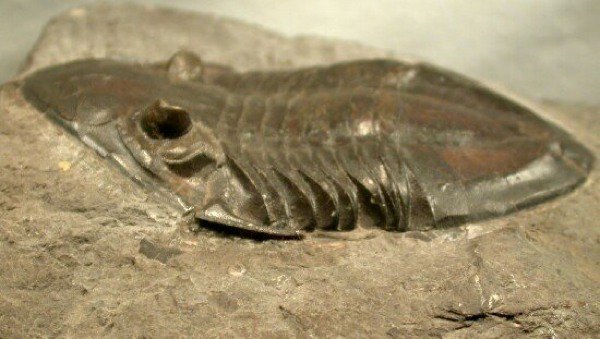 Listverseis a Trademark of Listverse Ltd.

10 Fascinating Facts About The American Flag

But what if that centipede were three feet long? Hundreds of millions of years ago, monsters like these were everywhere. Here are a few of the most horrifying prehistoric bugs ever to walkor should I say crawl?the earth.

At more than two feet (60 cm) in length, I. rex was thelargest species of trilobiteyet knownscavenging the ocean floor during the Paleozoic Era nearly 500 million years ago. It strongly resembled a very large horseshoe crab, with a thick armored shell, multiple body segments, and compound eyes. I. rex and other trilobites were rather simple and adaptable organisms, managing to survive for some 300 million years. 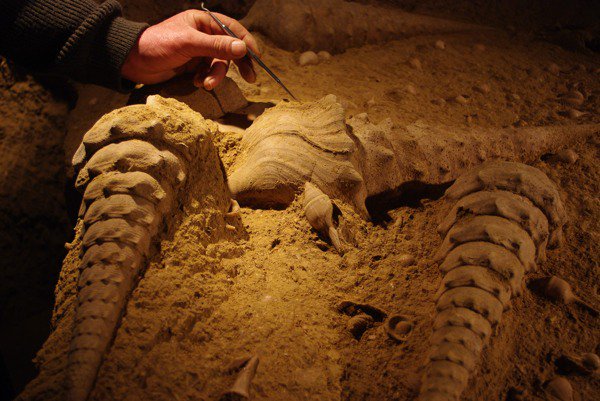 The largest snail today is the giant African land snail, which can reach seven inches (18 cm) in length, and which has a shell diameter of three-and-a-half inches (9 cm). Fairly largefor a snail. But now consider that the prehistoric C. giganteum, thought to be one of the largest (if notthelargest) snails ever, could reach nearly two feet (60 cm) in length. The name was a giveaway, really. Paleontologists believe it lived in the oceans that covered France during the Eocene epoch 50 million years agoand we can only imagine what sort of terror it might have inflicted upon the Spongebobs and Squidwards of that age.

Platyceramus was not really a bug, but its length of ten feet (3 m) more than makes up for the technicalities. P. platinus is one of thelargest bivalves(clams, scallops) ever found. In comparison to the (itself enormous) modern giant clam, P. platinus would have been more than two-and-a-half times as wide, and probably much heavier.

Almost everybody is scared of spidersbut the common reassurance is that spiders are also scared of you.Theres nothing quite like the feeling induced by an unseen insect scurrying across your arm, or by a little centipede worming its way out of your shoe.

Partial remnants of shells indicate that Cameroceras could reach 30 feet (9 m) in length. Cameroceras was probably thelargest marine predatorduring the Paleozoic era; it navigated the deep sea (probably the only kind of sea that could fit it) and waited in ambush for prey. It was almost blind, and it was a lazy drifter like its closest modern relative, the Nautilus. 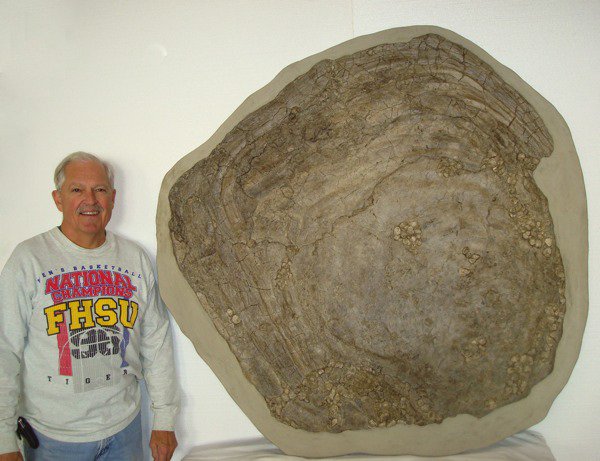 Cam is an unreasonably poor high school student who freelances to support his nasty candy-eating habit. If you want to praise him/send him some money, you canfind him on Facebook here. 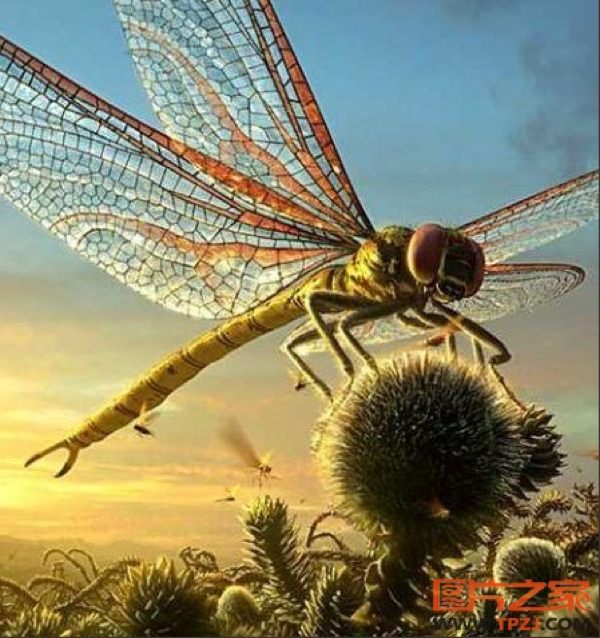 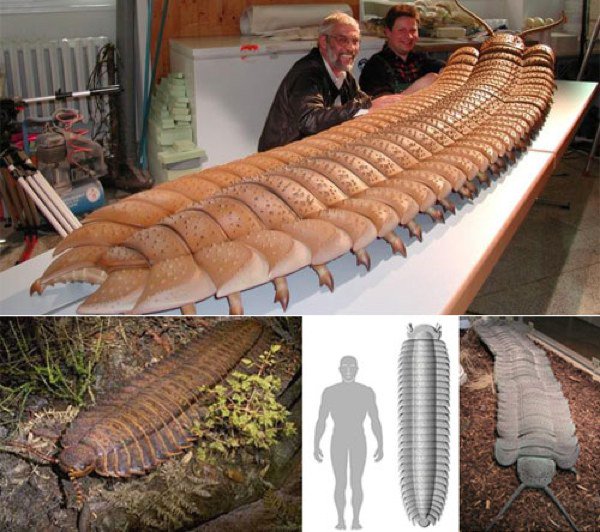 Modern-day dragonflies seem to have an unduly ferocious name; but their enormous ancestor, M. permiana, would havedeserved the namedragon. It was probably the largest insect that ever lived: its wingspan could exceed two feet (60cm), and its body grew to nearly 17 inches (40 cm). M. permianas immense size has led researchers to think that it may have fed on animals as large as frogs and squirrels in order to sustain itself. The prehistoric dragons are thought to have gone extinct when the earths atmosphere started to lose its high oxygen levels millions of years ago. And thats good news for us.

Arthropleura was anancestor to centipedes and millipedes. It could reach more than eight feet (2.4 m) in length, and the fatter creatures could be several feet widethink, for a moment, of something like that brushing up against your leg. It was so massive that despite being an invertebrate it probably had very few predators, and itis by far the largest invertebrate species ever unearthed.

10 Moments In American History, As Seen From The Other Side

10 Eerie Facts About The Monster Of Florence

10 Prehistoric Bugs That Could Seriously Mess You Up

Arthropleura lived from the Carboniferous to the early Permian periodthroughout what is now North America and Scotlandaround 300 million years ago. Strangely, even though its monstrous form would have allowed it to prey on most anything, Arthropleura wasentirely herbivorous(as shown by the fossilized remnants of its stomach). It wouldnt have taken any magic to resize this bug for James giant peach. 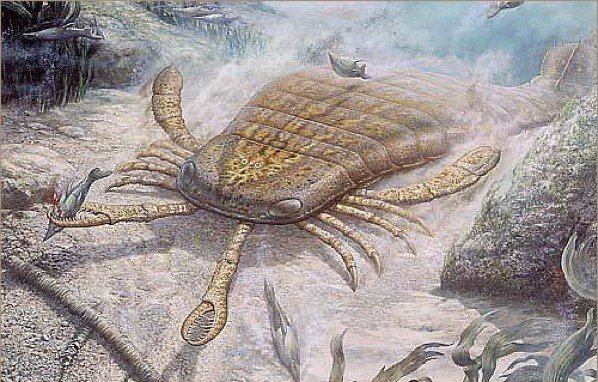 10 Eerie Facts About The Monster Of Florence