Bugsthe debut feature film from performance artists Life of a Crapheadis a satire about a bug society and its most powerful family.

Bugs lets loose theatre, comedy and some great outsiders into the streets of Toronto. It simply reclaims and renames all found there a familiar world that is completely new and already dirty. It is hard not to leave the cinema with changed eyes, seeing all that is Bugs when you are back out in the streets.

Bugs is a satire about a bug society and its most successful family. The Bug Prime Minister, Shay (Gerry Campbell), has ruled the Bug Garden for many years and is finally, reluctantly, retiring. Hes chosen his niece, Gaston (Liz Peterson), to take over — but Gaston, who is plagued with ambitions to be the Bug Gardens most respected politician-architect-filmmaker — is folding under the pressure. Dan (Gwen Bieniara) is his other niece, but shes a dreamer and cant be trusted; shes full of conflicting ideals and tries to act on all of them.

Art in Fest/Obey Convention, Khyber Centre for the Arts

Featuring situations like a university lecture gone wrong and a failed SNL episode, Bugs presents the absurdity of life within a patriarchal society obsessed with success. The DIY film sets the Bug universe right in the middle of the real world, creating multiple layers of reality that interact with each other. Produced over 2011-2015 with a large cast and crew of artists and comedians.

Shay goes to the Oracle for advice and they foretell that his family cant be saved. Meanwhile, a government worker/aspiring comedian Sexy Bug (Glenn Macaulay) and his best friend Rob (Peter Kalyniuk) are sick of the Shay familys rule. They plot to vandalize a monument being built to honour the family. From afar, the neighboring Bird Country celebrates another Bug political failure.

Bugs is one of the strangest, funniest, most mystifying and most profound contemporary films I know. 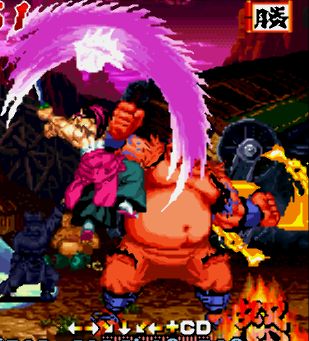